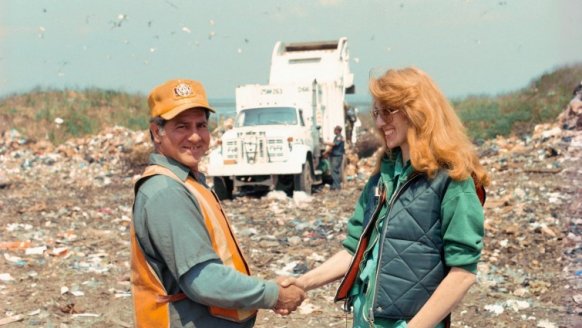 She may probably be the only artist with a full employment at the City Cleaning: in 1969 young rising New York-based artist Mierle Laderman Ukeles found herself confronted with the alternative of either choosing to be a mother or an artist; a perspective Laderman Ukeles was not willing to accept. Instead, she went on to turn upside down the definitions of art and work altogether and in her „Manifesto for Maintenance Art“ claimed no less than a sexual, ecological and ethical new order for the Arts. From 1977 onwards, Laderman Ukeles has been working for the New York Department of Sanitation, and ever since has carried out numerous projects in cooperation with the more than 8.000 sanitation workers of the city. The festival’s opening address will be held by Mierle Laderman Ukeles.