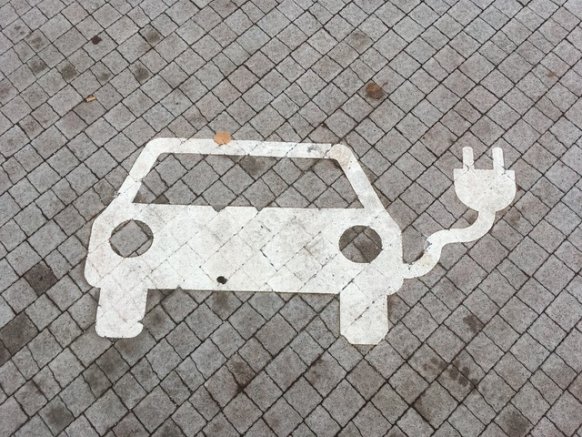 The world is changing: Sooner or later silent electromobility will have replaced the noisy combustion motors of the past. Calm and peace will settle in. Well not quite—legislation says e-cars have to make noise too. So what is that noise and who gets to decide over it? In a first step, the project brings musicians from Amman and Mannheim together to investigate the sound of our e-mobile future. The results will be presented live in a performative concert involving several e-cars.

Who wants to join the advisory council, please register until 9th September 2019.

Co-production of Tanja Krone/One Hit Wonder GbR, Al Balad Theater Amman and zeitraumexit with the support of the International Coproduction Fund of the Goethe-Institut and Musikfonds e. V with project funds of the Federal Government Commissioner for Culture and the Media. Special thanks to stadtmobil for the provision of electric cars.