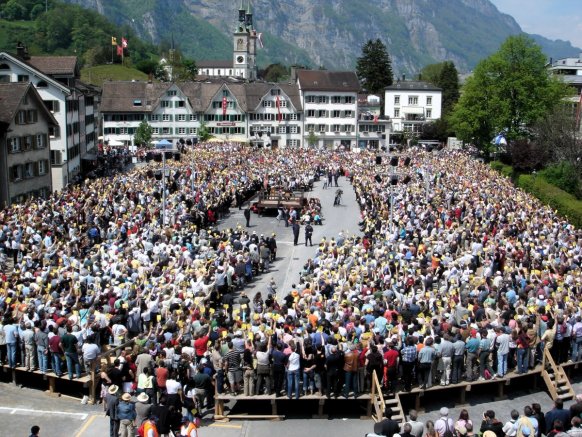 Announcement of the rules

The convent marks the starting point of an institutional experiment to take place in the coming half year: For this period zeitraumexit will offer its spaces and infrastructure to anybody for one month. Art or commerce, politics or social cause - not the institution but the public will decide what's on the program. "Artfremde Einrichtung" - The cultural institution as commons – but the rules need to be written first. Everybody is invited to join the convent and participate in the debate, supported by a board of political scientists and influenced by artist Tanja Krone to set the rules for waht is played at zeitraumexit from autuumn 2017 on.  On the last day of the festival the rules will be announced and the new temporary institution inaugurated.

Each day the convent will be opened with a tea ceremony and a short introductionary lecture:

Acess to the convent at any time.